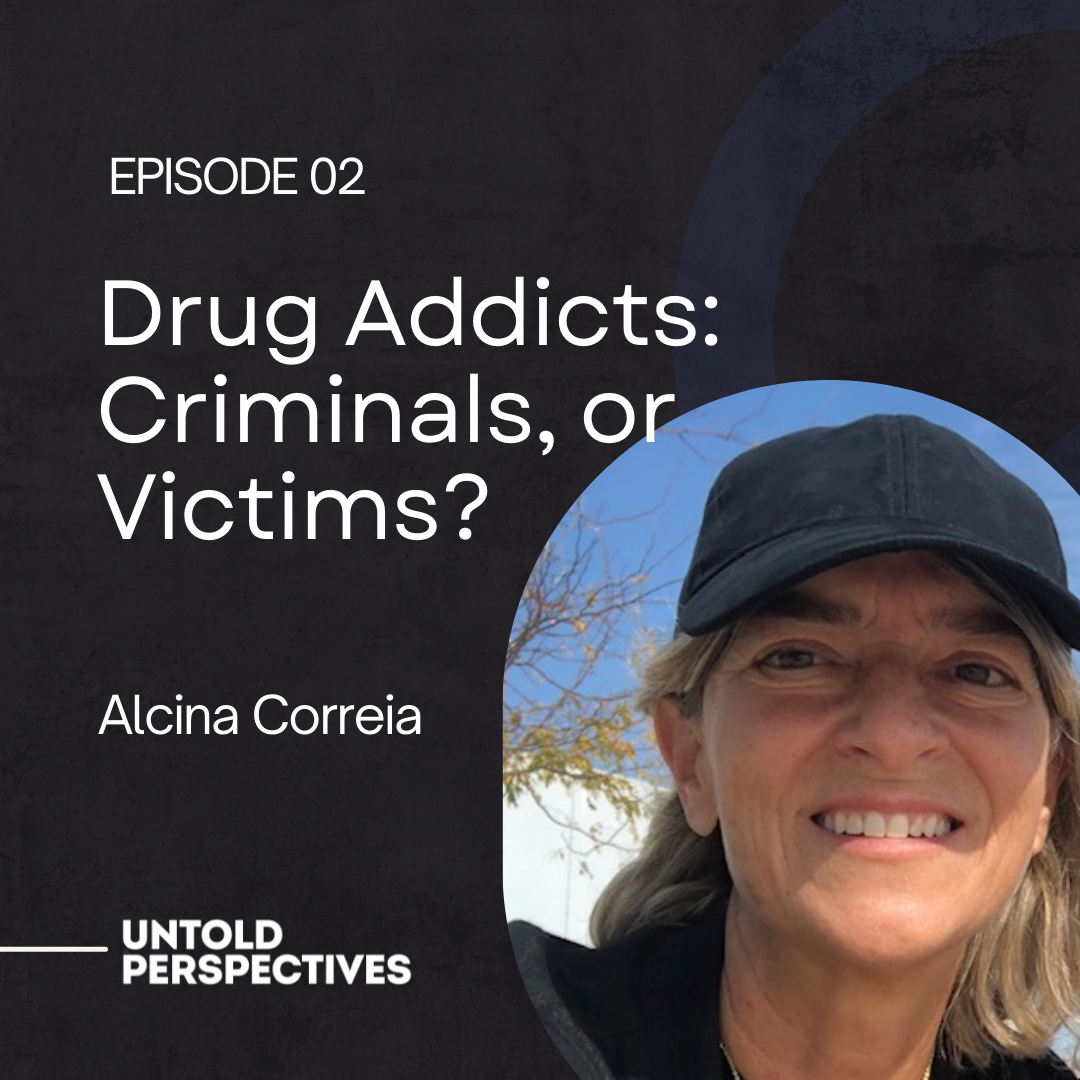 The War on Drugs has raged across the world for years on end, often to little or no avail. What happens when we stop looking at drug users and addicts as criminals, and start treating them as sick persons in need of help?

In this episode of Untold Perspectives by Unpluggd Media, we’re talking with Ms Alcina Correia about the humanistic approach Portugal takes toward reducing drug use and abuse across the country, and the benefits they’ve seen through the ‘Portugal Experiment’ since its inception in 2001.

Alcina Correia is a family therapist with a Master of Sociology of Work, Organizations and Employment, and a degree in Labour Psychology. She currently serves as the Director of Monitoring and Information Services at SICAD (in English – the General Directorate for Intervention on Addictive Behaviors and Dependencies) in Portugal, with responsibilities in the National Information System, the national network of source and research services, Communication and Training.

How is drug use dealt with in your corner of the world? What are you thoughts on that approach? Let us know in the comments!

Ep. 2 How are Drug Users Being Dissuaded From Using?

Avoidance does not nullify existence